Painting or Sculpture? Katinka Pilscheur’s objects are both at the same time. They impress the viewer by their hubris and they withdraw from any hasty categorisations. The artist finds her materials, which she puts together into carefully constructed assemblages and at times supplements with paints, on the side of the street, among bulky refuse, or at flea markets. Parts of old furniture, building materials such as wood, hard foam and plasterboard, various household items but also electrical appliances provide the basic material of her work which is constantly reassembled at her studio and lastly arranged at the gallery. By grouping all these disposed and thrown out things into precisely organized constellations they themselves are beginning to tell new stories.
By doing so, the very colours of the objects, aside from their material properties, are crucial for their aesthetic value, and despite all her care in the selection process there is a sense of democracy of colours and materials. In her arrangements is no favouritism – be it a scrapped TV, an old-fashioned hanger, a piece of acrylic glass or the bright green of a Kawasaki – the nominal value of the object is of no importance but rather their colour properties.

The element of chance cannot be underestimated in Pilscheur’s works of art. Without being open to the effect of chance she would not be able to find the things that make the basis of her creations and thus the combination of the things would likewise look quite different. Deviation as such as well as finding something previously not looked for, but which could only have been found because one’s
senses had been trained, is the key to their findings.

Her skill of being open to the things she comes across unexpectedly though not unprepared, enable her to create plausible combinations of seemingly incoherent things. Pilscheur’s questioning of concrete things is in fact also questioning the world they stem from and we live in. 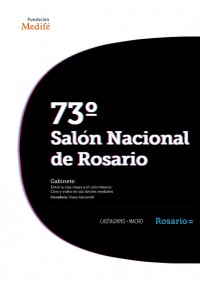 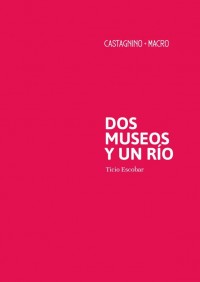